A Signal Across The Universe.
An Anomaly Deep In Space.
A Countdown Way Too Short.

Are you ready to for first contact? Let Dominique Luchart, an award-winning director, bring you into the next chapter of this powerful space odyssey with unpredictable outcomes, powerful characters, and thoughtful dialogue.

“Today, everything changes… Tomorrow, will I still be alive?” -Tesh

And Not Enough Time. The safe world of Ang City, under the DAINN planetary network, is no longer predictable for the more robust human species that now roam the planet.

The technologically advanced society of genetically enhanced humans organized in Conclaves and living in 2098 is now run by the younger generation when it suddenly collapses prey to an unknown bio dust cloud. As people collapse dead or disappear, a way of life becomes extinct, and the few survivors scramble to reverse the effects on their fragile world.

Among the five Conclaves, the Elite led the charge and fought to survive, finding allies in factions that would have customarily opposed them in the conflict. This battle transcends time and space over many lifetimes and is a beginning with no end in sight. 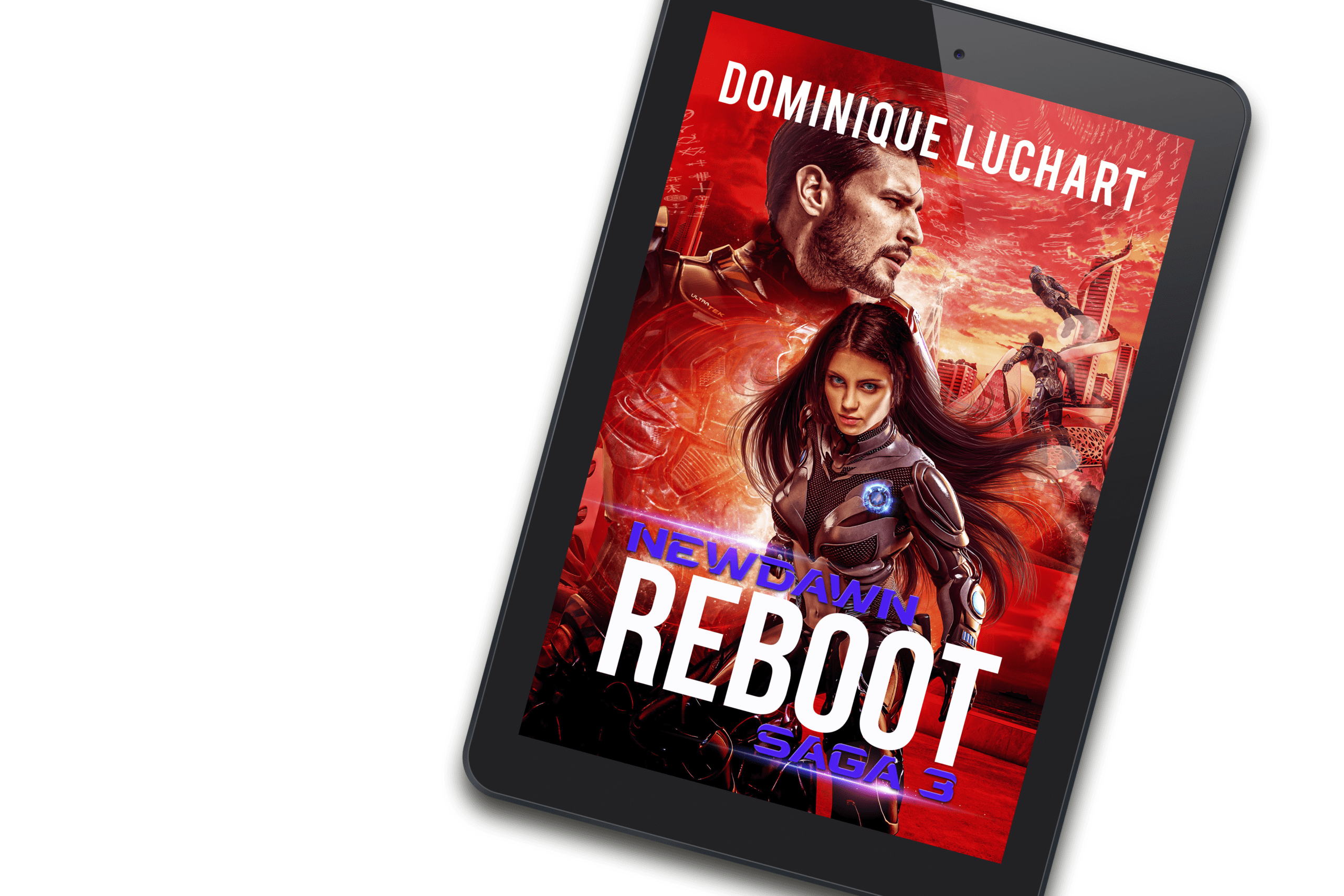 BUY NOW!
Take a leap into our future with a powerful YA novel... One for the young at heart!

Take a journey to discover a new world... and what a WORLD IT IS!

And most of all, have fun.

Get to know NEWDAWN. Receive insights on our journey. Become a NEWDAWNER with all of its rewards and benefits...

Receive our COMPLIMENTARY gift when you become a NEWDAWNER!

READ IT FIRST AND LEAVE A REVIEW!

This is such a great book, I could not put it down...

Newdawn Reboot is profoundly astounding and filled with action...

Loved the world-building and all the new characters...

A powerful SciFi one does not want to miss.

Superb and gripping. Give me the next one already.

Cannot wait for the next sequel of Newdawn. I could not put it down.

So engrossing, I could not put it down and read it in one seating.

Resonating deeply with what we can imagine our future could be...

A compelling SciFi and the action gets even better.