The WindHorse is a creative energie brought by the early morning wind at dawn, which can be ridden and shared but never tamed…

YOU DON'T HAVE TO WORRY ABOUT THE CONTENT OR THE PRODUCTION. WE TAKE CARE OF IT FOR YOU SO YOU CAN FOCUS ON WHAT YOU ARE GOOD AT!

Our creative production and online distribution work together to deliver tomorrow formats’ today!

We develop original content with our own I.P. and create authoring applications based on these. We structure new financing models to leverage content worldwide using technology to bring content to our audience creating partnerships that benefit everyone with new digital platforms.

Innovative formats is part of the Windom Media experience.

360 Technology offers in depth story telling experiences bringing our audience squarely into the environment created for them. 360 Live Streaming brings you into the action from your own living room. Share it with others or ogle alone. Either way you can experience any situations with our live solutions. 360 Motion Design provides integration of FX and augmented reality inside our immersive experiences with state of the art CGI content and virtual reality environments.

Our Interactive Series is the first of its kind with technology that brings you into the core of the action.

Our Community offers a one of a kind immersive experience taking you into an entirely new world.

Production Today For The World of Tomorrow

WindHorse develops original intellectual properties for the domestic and international marketplace. We focus on creative content adapted from books we own. Our productions range from films, television to web shows and series, with Transmedia applications. Quality programming produced with co-production partners also includes VR/AR games.

The NEWDAWN Saga book series is such a property. Written by Dominique Luchart, the story is a science fiction romance adventure spanning multiple volumes for young adults to meet the demand of a worldwide audience seeking new content.

Our new Media Technology approach allows us to produce specific videos directly with our audience, enhancing the user experience. 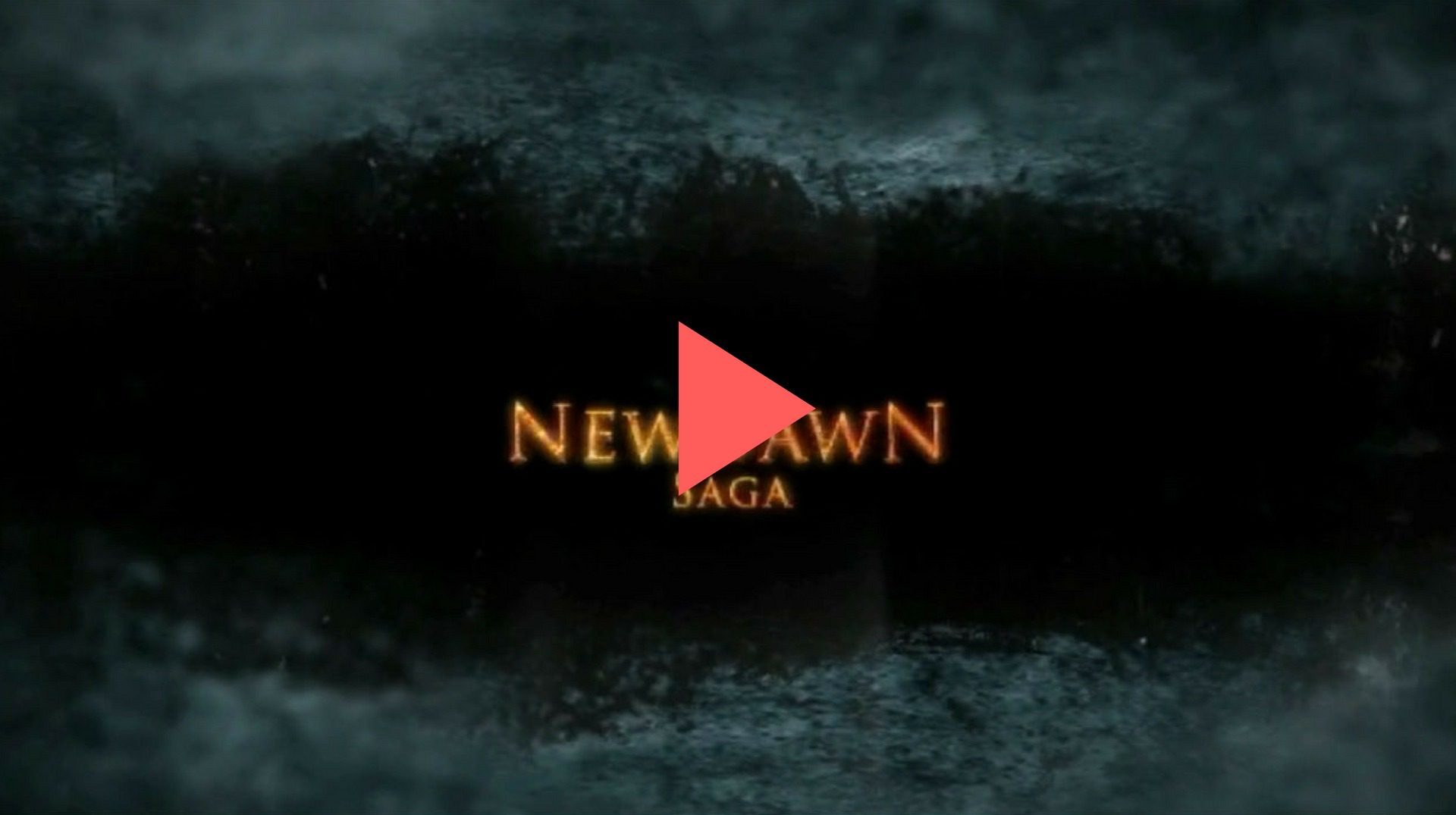 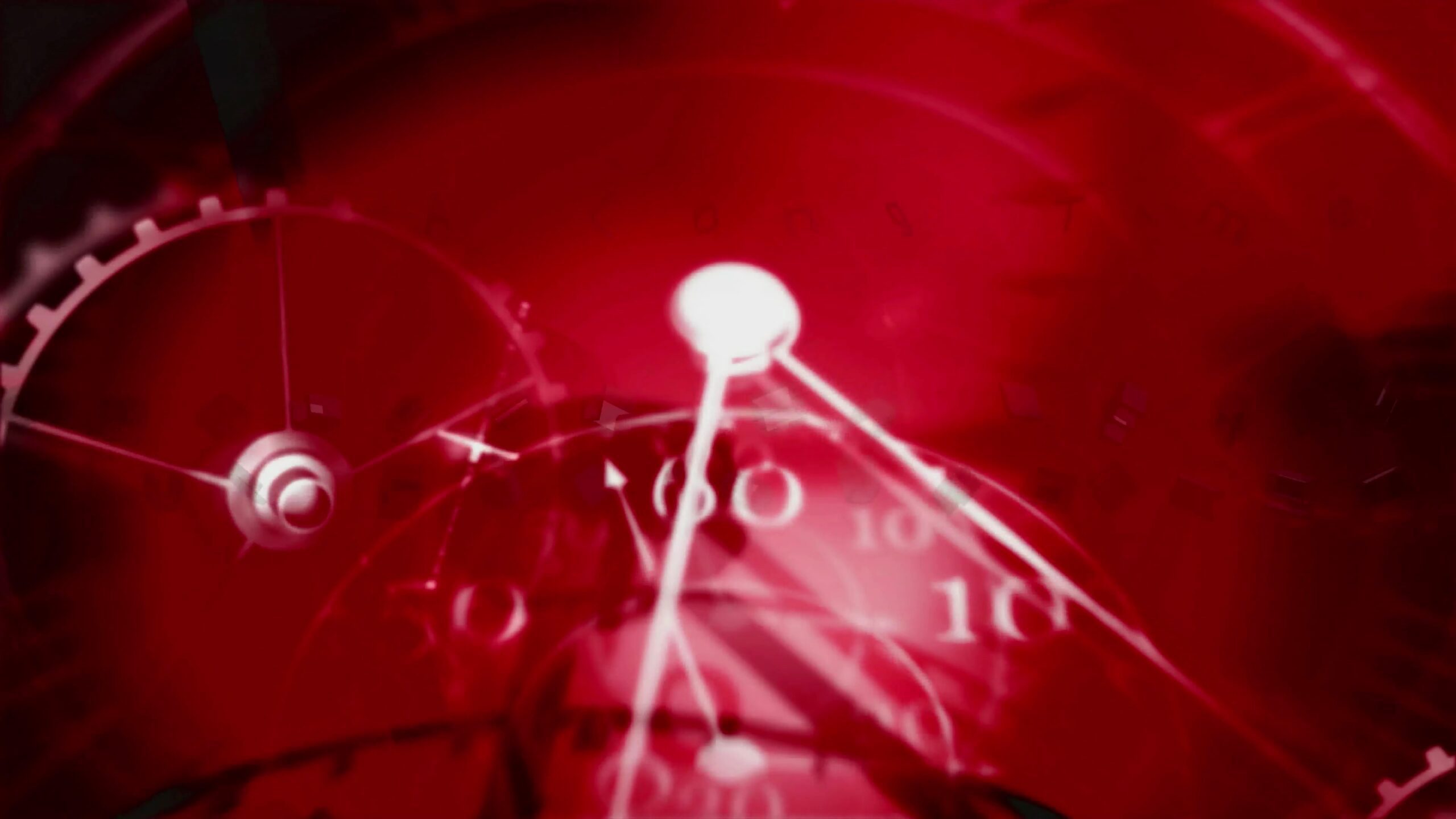 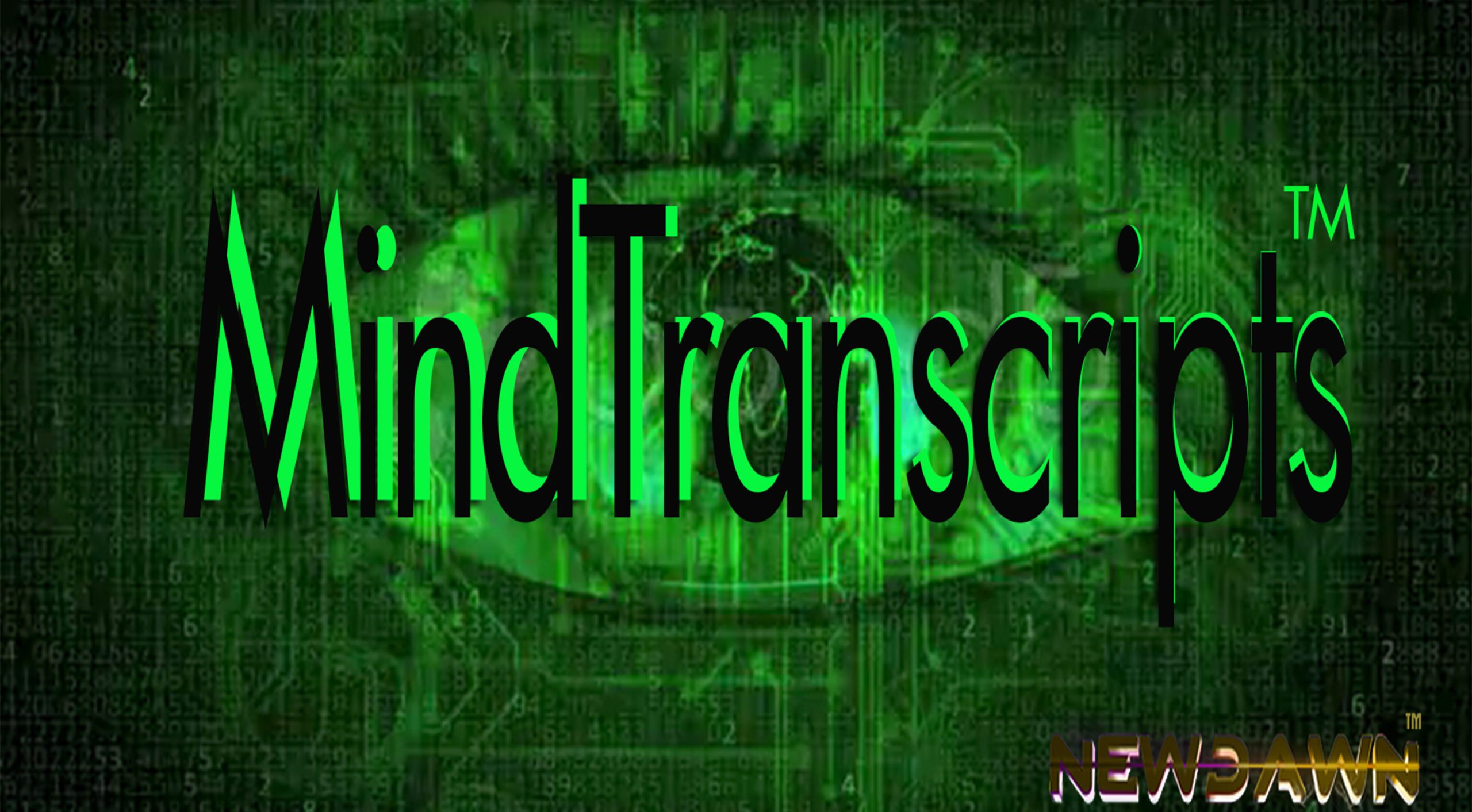 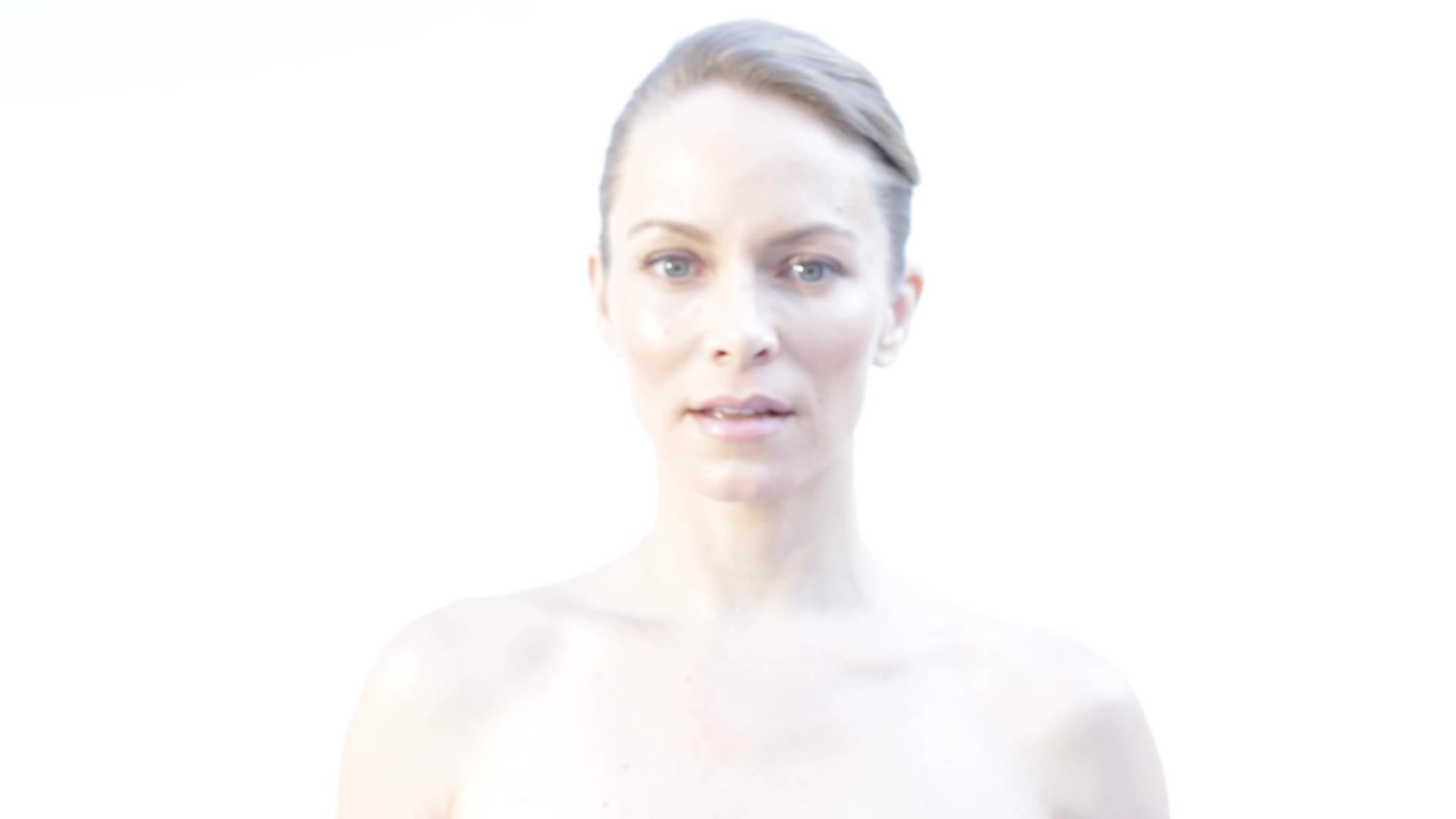 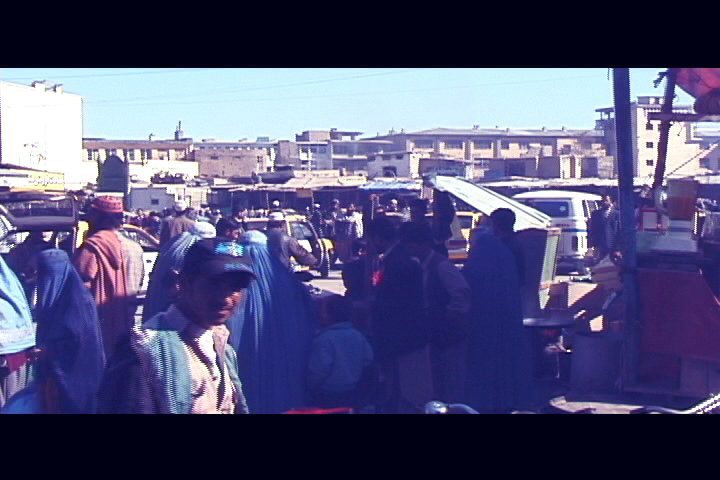 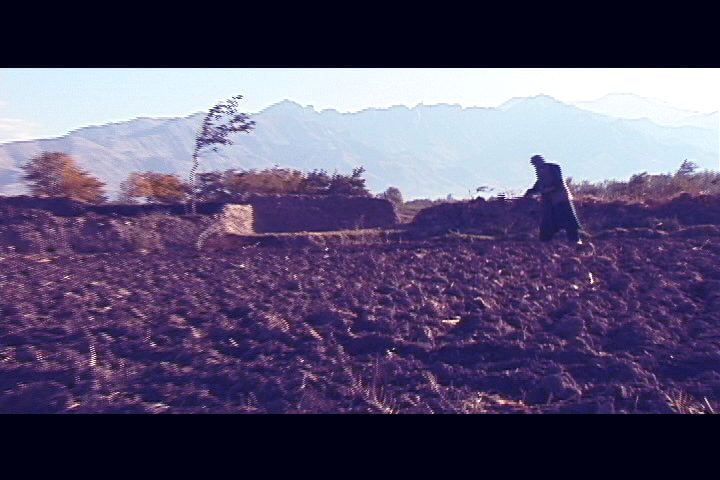 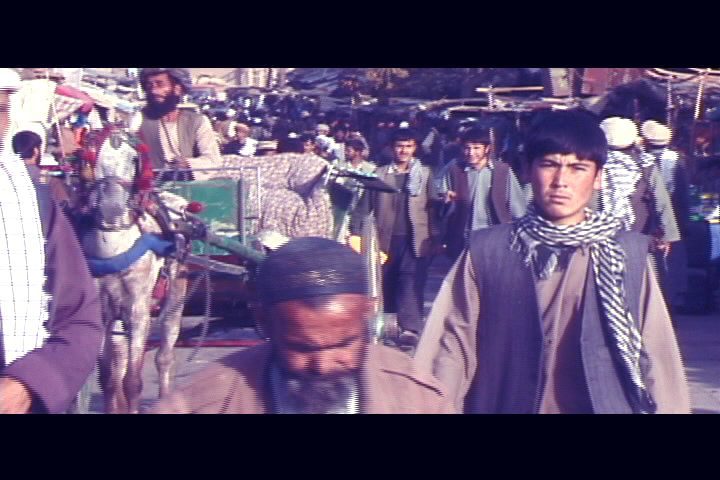 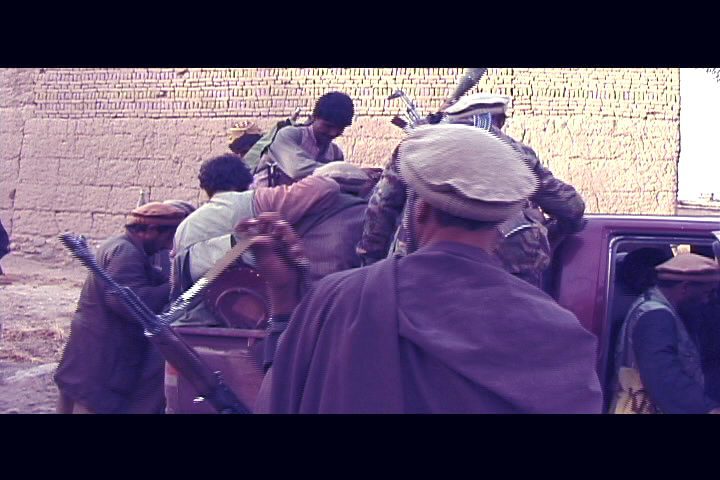 The technology revolution we experience today undeniably impacts society, establishes new global paradigms and affects our lifestyles and the way we experience things; it is changing how we do business, and how we look at Entertainment. As the world shrinks, we must cater to particular subcultures of audiences with very similar outlooks, styles and aspirations despite their different nationalities and languages.

Our starting point is the NEWDAWN Saga book series, a science fiction romance adventure that span time and space for young adults and the young at heart. This is a story about our future, taking place in 2098, where science and technology will have caused us to redesign ourselves. The NEWDAWN brand is a perfect transmedia project because it spreads into multiple areas: books, video series, TV series, Films, Graphic Novels and VR/AR game. See www.newdawnworld.net and www.newdawnworld.com for more information.
The future lies ahead of us as a compelling story. Our future based on science and technology advances feels a bit like fiction when you think about everything that is going on in these field, and yet, it is the reality of tomorrow. While the fiction side appeals to the imagination and captivates science fiction fans, we address through the brand the reality sector. We bridge the gap between science fiction and science facts, addressing issues about our own future and that of the planet with a blog, podcasts and videos, discussing what is on the horizon for all of us. Our future is paved in the very present we live in, and consciousness about our actions is at the very core of our existence and that of our beautiful blue planet.

Though content creators create their own world according to their vision, in today’s market it needs to be a global one. A viable “product” like NEWDAWN rings a chord among the SciFi tribes, forming around the world that are more and more interconnected through technology in a very fragmented marketplace. This is the reason for the existence of the NEWDAWN Network, and the SCIA Media Network, connecting directly with our fans, and offering an exciting new way to become part of our stories.

Founded in 2000, WindHorse has a vision for a future that stems from the evolution of entertainment and technology. Excited about New Media and what it offers at its core, a direct access to specific fan base, this focus brings us to a Transmedia Brand capable of reaching our audience globally – all the dedicated and loyal science fiction fans.

At first, heavily involved in independent films, we have co-produced and seen direct involvement in 7 independent films that have found their way into distribution or garnered selections in various film festivals of renown. In previous years, the founders and key staff have worked on Oscar, Emmy and Addy awards projects.

In 2004, WindHorse became a member of UNESCO’s Global Alliance for Cultural Diversity, which coincides with our global vision.

With its multicultural roots, WindHorse is positioned to structure its content as Canadian and European co-productions. 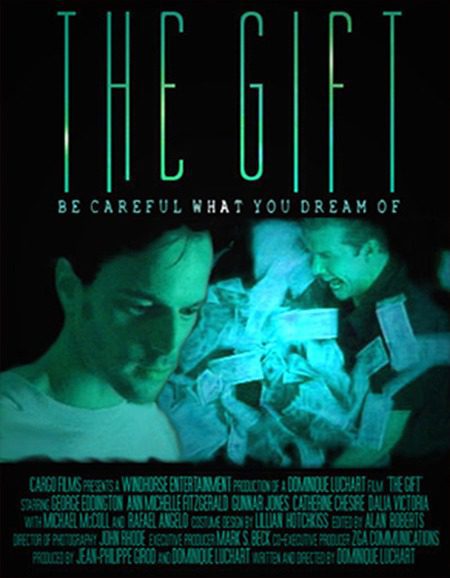 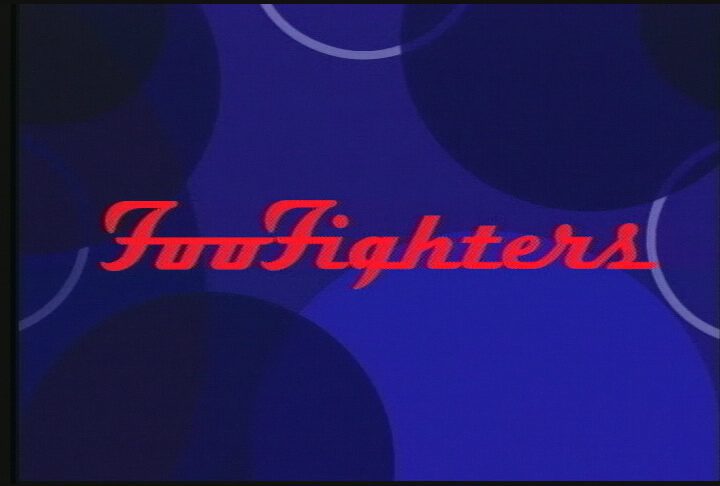 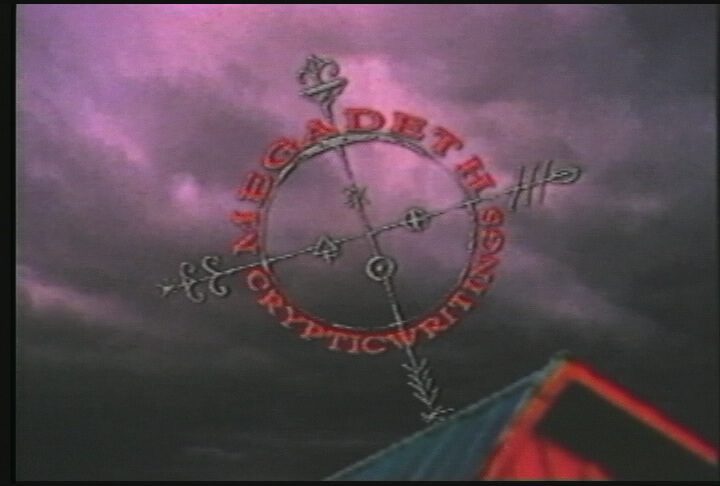 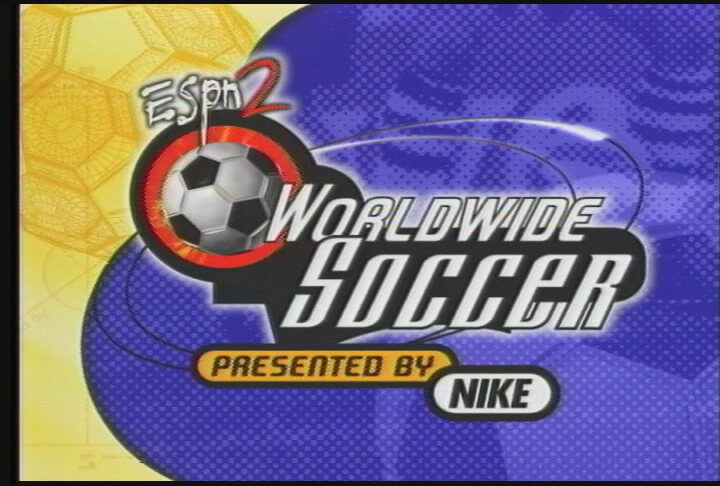 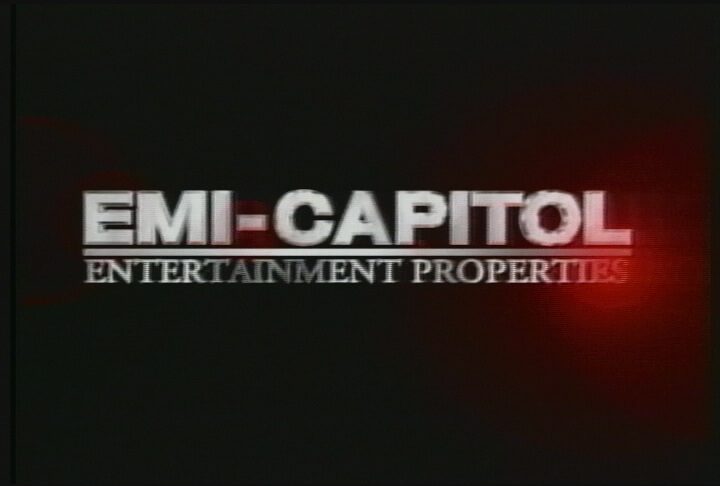 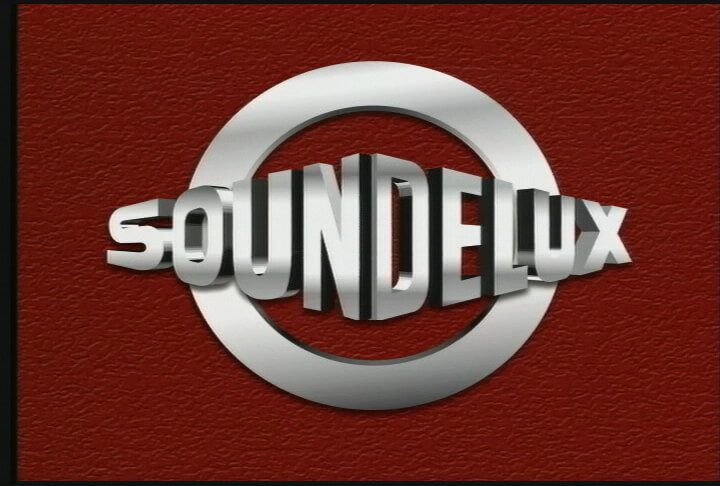 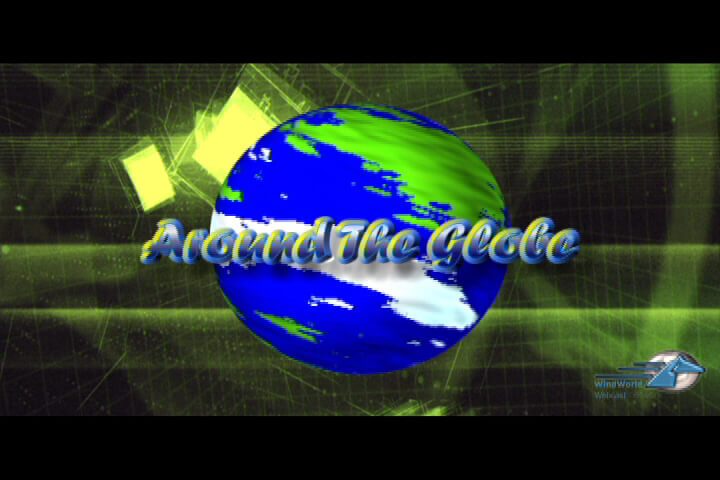 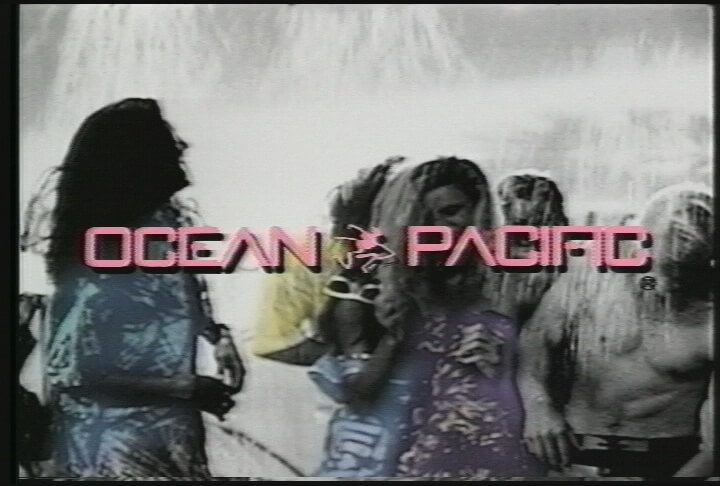